The study has been implemented by the HRC based on the contract agreement signed on 4th. of  April, 2016, between  “Khartoum State Water Corporation, KSWC”, as a Client and the “Hydraulics Research Center, HRC”, of the Ministry of Water Resources, Irrigation & Electricity (MWRIE), as a national pioneer institute in the field of river morphology, on consultancy basis. 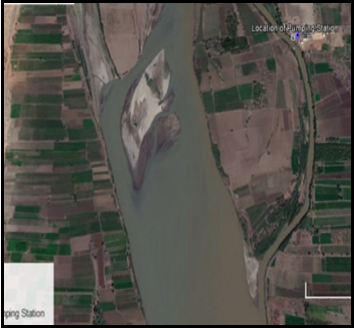 The North Bahri–el Tamaniat Pumping Station (NBTPS), has been installed at the Eastern Branch of the Main Nile, west of el Tamaniat village (Fig. 1).  The station supply domestic water for the population extending from Al Kadaro village in the South, up to Garri village in the North. The design capacity of the station is 50,000 m3/day. The station was commissioned in August 2008. The domestic water is distributed by the ratio of 7:3, i.e. 35,000 and 15,000 m3/day, between the north and south served areas, respectively. 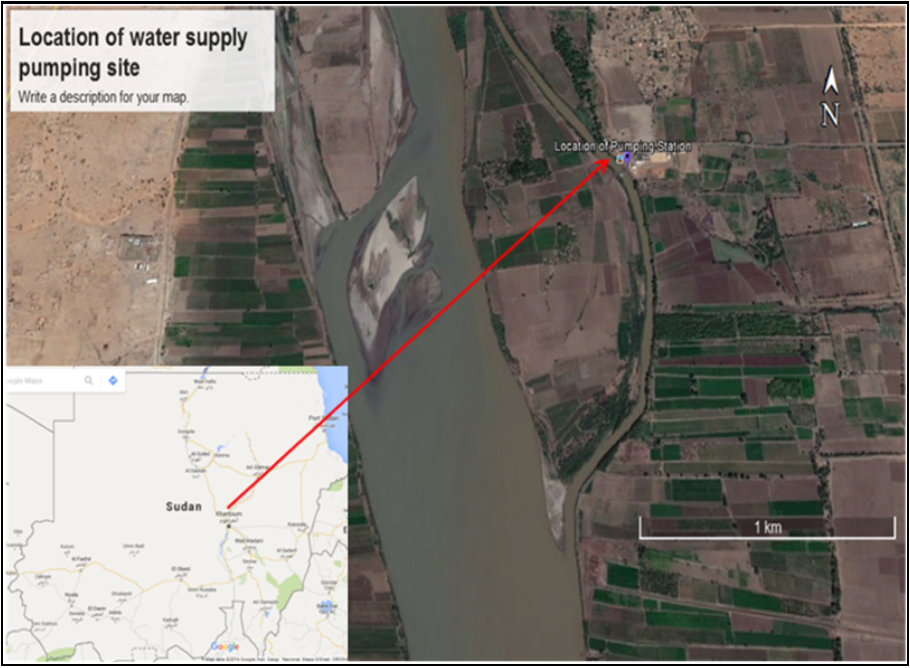 The main objective of this study is to give a technical advice on the best way or interventions that  has significant effect in changing the morphology of the river, in order to divert more flows towards the vicinity of the North Bahri – el Tamaniat  Pumping Station (NBTPS).

To achieve the main study objective, the following investigations 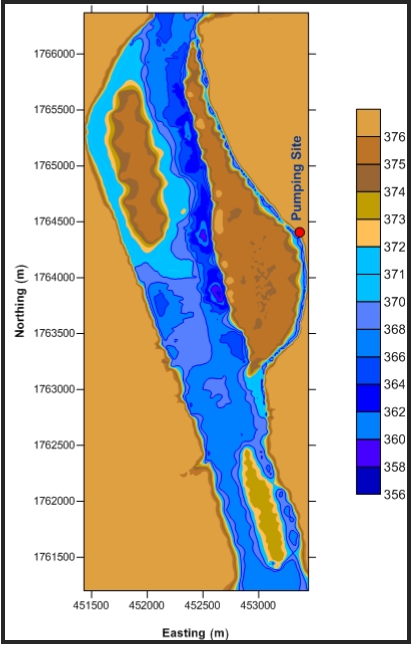